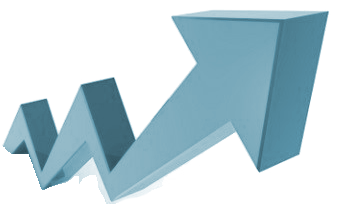 The Valuation Inspection is usually carried out on behalf of the mortgage lender, for which the buyer pays a fee, but which tells them only the basics, as it is intended to answer the lenders questions concerning loan security.

That inspection is usually undertaken by a Valuer, often employed directly by the Mortgage Lender or an affiliated company.

Market Valuations for the Sale of property, or Taxation are not undertaken 'In-house', but Stilings will be able to identify Members of The RICS Registered Valuers panel, who are best suited to assist you. 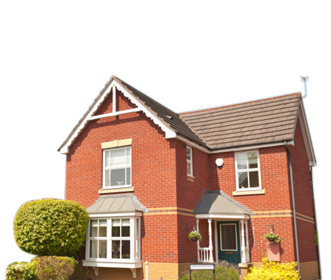 Our recently-introduced Intermediate Survey is an economy package intended for use on modern, straightforward properties, in reasonable condition.

It is like a basic MOT test for a car, in that it will focus on essentials, defects, faults and problems within the building which are "Urgent or Significant" and which should influence the decision to buy or not to buy at the price that has been agreed.

As each house is different, Stilings do not have a standard scale of charges, but gauge the cost based on a number of parameters, for example: age of the building, size of the building, location and purchase price.

However, the Intermediate Survey is always less expensive than a Building Survey, as the report document adopts a more limited format. To explain this, think of the way in which a tabloid newspaper (the Intermediate Survey style report) covers a news story, by comparison with a traditional broadsheet newspaper (the Building Survey report style), where, although both would give you the headline facts, the latter would usually contain far more background or supporting information.

As we have said above, the Intermediate Survey can only satisfactorily be carried out on more modern properties, generally those built since the 1960s, which have not been significantly altered, this is because the limited report style does not allow for the history of the changes that have been carried out within an altered property, to be discussed.

The Intermediate Survey report would usually be accompanied by photographs, either printed or on a CD/DVD-ROM, with an accompanying caption schedule, to illustrate what is being discussed in the report itself. 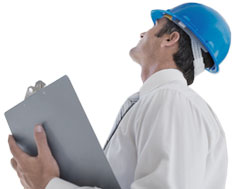 The Building Survey (which used to be called the Full Structural Survey) goes into greater detail within the inspection and the report, incorporating, in addition to those items of the Intermediate Survey, detailed information on the apparent history of any alterations undertaken, the construction and condition of the property, and highlighting other peripheral matters of likely future maintenance or repair.

A Building Survey is really the only option if the property is larger, older, of an unusual construction type, has been altered significantly or, for the property where the buyer intends to make alterations or have renovations carried out.

Again, as with the Intermediate Survey, the Report documentation pack would include photographs, on a CD-ROM/DVD, and an explanatory caption schedule, to assist you in interpreting our findings, by being able to see what we have referred-to in the written Report.

In summary, the Building Survey, because of its greater unrestricted  text , does give Stilings greater freedom to explore in depth the background of the construction of the property , how it has evolved into the building we see today etc., which is not possible within the more limited pre-formatted Intermediate Survey. 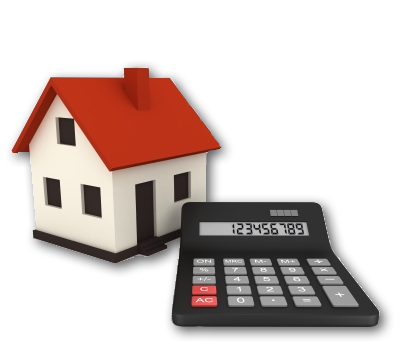 A Rebuilding Cost Assessment is often called an Insurance Valuation, and is a calculation of how much it would cost to rebuild a property after total destruction, or damage, warranting a claim under a Buildings Insurance policy.

A Rebuilding Cost Assessment is the basis adopted by the Insurance Industry, from which the annual premium is calculated, by them, based upon the ammount of the assessment, and of the risks presented by the constructional techniques used in the building fabric, the location of the property (is it in a flood, or mining risk area, for example).

It is very important that the true Rebuilding Cost is assessed professionally as, if the rebuilding cost figure presented to them is less than it should be, or indeed greater than it should be, any payment arising from a claim might be questioned, reduced, or refuted completely.

A properly undertaken Rebuilding Cost Assessment requires detailed measurement of all aspects of the building itself, floor area, storey height etc., aspects of the materials, and techniques used within the structures, an assessment of external elements such as garages, outbuildings, driveways, patio areas, lengths of boundaries and their materials, length of drainage systems and much else besides. This would therefore usually require an inspection of the property, to allow the relevant data to be gathered. 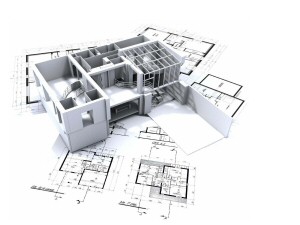 Stilings Chartered Surveyors can offer initial advice, and thereafter put you in contact with local Professionals best suited to handle your project from inception to completion.

So, whether you want to buy a plot of land and have your own building designed, or whether you need simply to alter the building you already have, Stilings Chartered Surveyors may be able to help.

For most new buildings, and many types of extensions/ alterations, Planning Consents and Building Regulations approvals are necessary from the Local Authority, and we can also offer advice on such matters.

Projects undertaken in the past have included internal design of a new house at Pitminster, Somerset, extensions to houses in Pyworthy, Devon, and Taunton, Somerset, restoration and alterations to a mid Victorian villa style house in Bridgwater, and supervision of construction (design by others) of three houses in Middlezoy, Somerset.

Scan our QR code with your smartphone to save all our details.